Engagement rings over the past 100 years

At Midas Jewellery, we feel very passionate about engagement rings. From finding the perfect ring to helping our clients design the ring of their dreams, there is no surprise it is our specialty. Whether modern or vintage inspired, we love to appreciate all styles.

With a lot of our designs influenced from earlier rings, we’ll take a trip down memory lane to see which styles have seen popularity over the last 100 years.

With inspiration from the Victorian era, engagement rings from the Edwardian times featured very symbolic designs. From utilising hearts and other motifs, these rings were extremely delicate and were a great symbol of love. Also, this era was when platinum was first introduced, which then helped increase the number of engagement rings made with this metal.

Following the Edwardian era, Art Deco was the next trend to hit engagement ring designs. From sharp lines to diamond-studded geometric designs around the centre diamond, the Art Deco period was big on interesting styles.

During these times, halo engagement rings were also very popular because of the many elements that can be added to its layout. The halo design‘s structure provided a great canvas for stunning Art Deco creations. To add further sophistication, ribbon and bow-like details were also common during this time.

Drifting away from the Art Deco period, the 1940s found a lot of inspiration from floral rings. This means many rings had little stones framing the main diamond in a flower-like style. These pieces also utilised both platinum and white gold throughout their designs.

With the premiere of De Beers’ ‘A Diamond is Forever’ campaign in 1947, this era saw a large demand in diamonds. During this time, many women desired diamond jewellery, and this was no exception for engagement rings. Following this, yellow gold and rose gold engagement rings were strongly used during this time, with bands showcasing engraved and detailed designs as a common theme.

During this time, we saw the introduction of rings that are still familiar to us up to this day. These include square-like designs such as emerald cut and princess cut diamond rings that remain to be in high demand at present. Square-influenced rings are said to have dominated the engagement ring market at the time due to the combination of both classic and unique styles.

In the 80s, the world was in awe when Prince Charles proposed to the beloved Princess Diana, setting off multiple trends with her oval sapphire engagement ring. Not only did this inspire the popularity of oval designs, but it also created a frenzy over coloured engagement rings. From sapphires to emeralds, colour was largely seen across rings during this time.

Speaking of colour, among the return of emeralds and sapphire engagement rings, yellow gold bands also saw a lot of demand during this time. As mentioned above, earlier trends used both the coloured band and coloured stones, therefore it was no surprise that both made a return as did many other colours from the Art Deco era.

Moving on from earlier eras, we have seen a lot of previous ring designs in recent times. Due to the heavy popularity in fancy cut rings, the princess cut design is still heavily used, as is the emerald cut. Adding to the fancy cut range, modern cuts that have recently been introduced over time include the pear and oval cut diamond.

Other designs have also recently been introduced since the early 2000s, this includes the three stone trilogy ring. Known to be a religious and symbolic design, the three stone trilogy has recently faced many alterations, from featuring round cut diamonds to the original square cut. However, through the many modifications, the one thing that remains is the use of three stones which is the reason for its namesake.

Currently, due to the introduction of several rings over the past 100 years, many rings are now popular in the engagement ring market. From vintage-inspired rings to the more modern designs, there are now more options than ever.

At Midas Jewellery, we offer plenty of engagement ring designs for you to explore. We invite you to come into one of our Sydney boutiques to find the best ring for you.

Want to design your own ring with elements of previous designs? Come speak to one of our master jewellers to create the ring you truly desire. 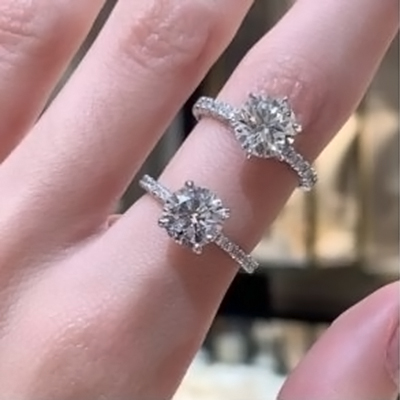 The importance of cleaning your engagement ring

As one of your most cherished and prized possessions, your engagement ring should be treated as such. While[...]Read More

Your options are basically endless when shopping for an engagement ring. It doesn’t matter if you are visiting[...]Read More

The right way to wear a pear shape ring

Pear cut engagement rings are becoming more popular and are one of the most desired fancy cut diamonds[...]Read More

The importance of cleaning your engagement ring

As one of your most cherished and prized possessions, your engagement ring should be treated as such. While[...]Read More

Your options are basically endless when shopping for an engagement ring. It doesn’t matter if you are visiting[...]Read More

The right way to wear a pear shape ring

Pear cut engagement rings are becoming more popular and are one of the most desired fancy cut diamonds[...]Read More 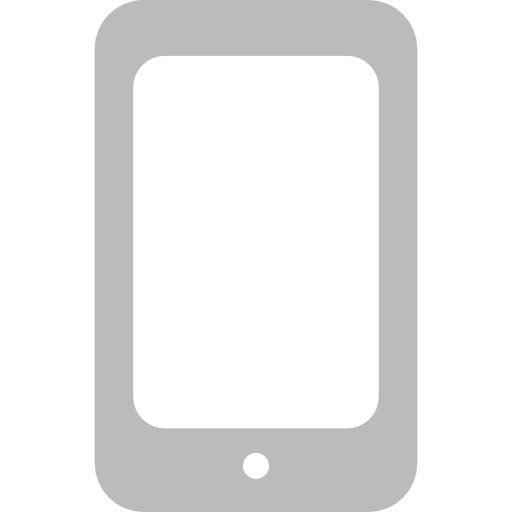 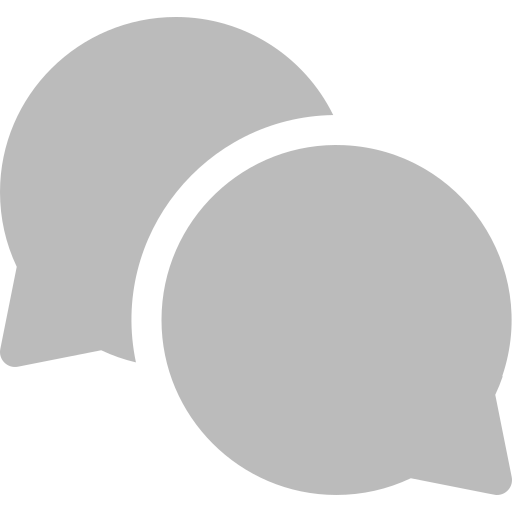 (We are currently offline. Feel free to try again in the morning.)