Just like many other fields, fashion is an industry where many trends that were once popular often come into trend again.

From retro influences to revivals of certain styles, jewellery is no stranger to comebacks.

Looking to bring back a classic? Or maybe you want to keep up with the times through a ‘new’ trend?

Below, we show you past classics that are being revived or have been brought back.

Who would have thought that some of our most popular rings today date back from over a hundred years ago?

Think of some of your favourite designs. We’re sure that a lot of them give off a vintage vibe.

Still unsure of which styles we are referring to? Then get ready to be shocked!

A crowd-favourite, the emerald cut has been a common choice for nearly a whole century. Since the early 1920s, brides have been embracing the long, sleek cut alongside the similar baguette cut.

Having an elegant shape, emerald cut engagement rings deliver an elongating illusion to the fingers as well as the appeal of a bigger diamond to marvel at.

Coming into the market not long after, pear-shaped diamonds have also been around for nearly just as long.

A popular style that gives the finger a slim appeal, the pear shape has been known to grace the fingers of celebrities including Elizabeth Taylor and Ariana Grande.

When it comes to jewellery, many styles come from very early influences. From rose gold to chunky styles, trends we see today were often seen way past our time.

A good example of this is Art Deco jewellery.

Originating from the roaring 20s, Art Deco quickly rose to fame due to its striking and bold appeal.

A style unlike any other encountered before, this period saw many jewellery pieces designed with new metals and stones in strong geometric shapes. From necklaces to rings, there was no form of jewellery untouched.

Recently, Art Deco returned once more to the spotlight after the 2013 film The Great Gatsby, which was based on the 1925 novel of the same title, graced the screens.

Starring Leonardo DiCaprio, the film saw a lot of attention – as did its heavy use of Art Deco accessories.

Usually seen in Art Deco designs, some of the popular features we see today such as milgrain and sapphires were often used.

The perfect example of a modern return on this style is found in our sapphire engagement rings and vintage collections.

A setting that is popularly seen today, many would be surprised to hear that halos have been around for centuries.

Dating back to the early Georgian era in the 1700s, halos were a strong feature that continued through the Victorian and Art Deco eras.

After the Great Depression, halos fell in popularity but were shortly resurrected in the Hollywood glamour era, and again, later in the 60s.

Since then, it has been a highly fashionable setting, often used in today’s rings and even necklaces and earrings.

Halo engagement rings are extremely popular, with many styles featuring a timeless look. From diamonds to sapphires, an array of gemstones can be used in halos.

As you can see, when it comes to jewellery, many styles made a return into the market. From engagement to dress rings, some styles will simply never die.

If you would like to try out one of these styles, we invite you to visit one of our three Sydney boutiques so our friendly team can help you find the perfect piece.

Schedule an appointment at one of our Sydney boutiques 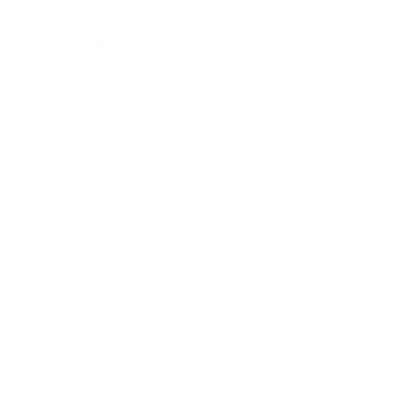