Throughout the year, we saw many of our favourite couples get engaged! Even in a crazy year such as this, these proposals are concrete proof that love trumps all and remains strong.

It’s time to recap the celebrity couples who took their relationship to the next level and the rings they chose to do it with!

Keep reading below to see who got engaged this year.

After five years of dating, the two judges from the American version of The Voice decided to take their relationship to the next level. Shelton proposed to Stefani in October this year.

The country music star proposed to Stefani with a radiant cut engagement ring. It is said to be a gorgeous 6 to 7-carat ring. How dreamy! 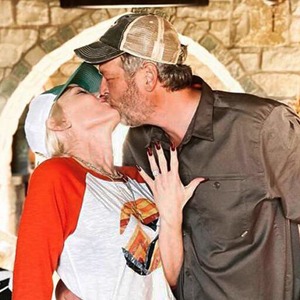 Engaged to her long-time boyfriend, actress Lily Collins was proposed to by partner Charlie McDowell during a hike.

The Emily In Paris star was presented with a unique cushion-cut design. The vintage design ring featured a morganite as the centre stone accompanied by a diamond halo on a brushed yellow gold band. This style is truly well-suited for the stunning daughter of Phil Collins. 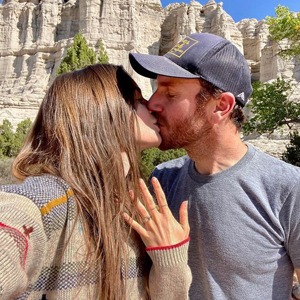 Back in July, the eldest son of Victoria and David Beckham, Brooklyn Beckham, popped the question to his gorgeous model girlfriend, Nicola Peltz.

The photographer model proposed to his fiancée with a timeless and elegant solitaire design. Now known as one of the most staggering emerald cut engagement rings in the celebrity world, you wouldn’t expect anything less from the son of Posh Spice!

Singer Liam Payne got engaged during lockdown earlier in the year with model girlfriend, Maya Henry.

The former One Direction member has been heard to have used a cherished emerald cut design from his grandmother in which he remodelled for Henry. Incredibly sentimental, the eye-catching design is said to be absolutely radiant. 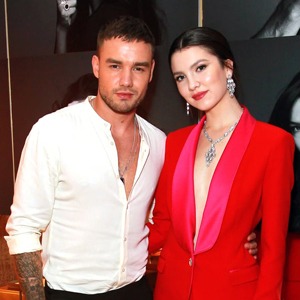 AFL player Thomas Bellchambers popped the question to his actress girlfriend, Olympia Valance, in October. The couple were on a holiday in the Great Barrier Reef when Bellchambers decided to take their relationship to the next level.

Taking to Instagram to show off the proposal picnic spread, Valance flaunts her generously large diamond ring. The diamond-cut ring is beautifully sitting on a split shank band and surrounded by a halo of smaller diamonds, creating a dazzling design fit for the Neighbours actress. 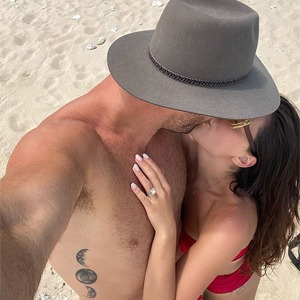 Just when we thought the year was over, another major celebrity proposal was announced, only days before the end of 2020! Popstar Ariana Grande took to her Instagram to officially share the big news. Posing in a series of photos with her now-fiancé Dalton Gomez, Grande proudly showed off her unique ring.

This diamond and pearl design is a bespoke engagement ring that is said to possess a sentimental to the singer’s grandfather. Sitting diagonally next to the large oval diamond, a pearl is delicately placed, creating a dual feature ring that is both traditional and modern. Paired with a dainty gold band, this ring is certainly a ring style that is expected to ignite a trend. 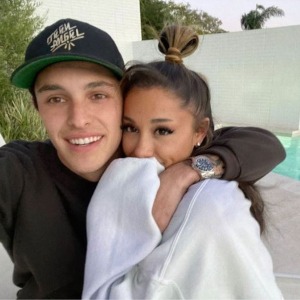 Looking for a ring that matches one of the celebrity couples engaged this year? Visit Midas Jewellery! Offering some of the most dazzling engagement rings found in Sydney, we’ll be sure to have a design that will suit you and your partner.

With our custom engagement ring service, you can even create the design you had in mind using one of these rings for inspiration.

Book an exclusive appointment with a master jeweller at one of our three Sydney stores and we’ll help bring your dream ring to life.